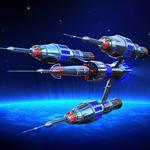 Have a look and tell me what can be better...alway try to improve a model...Positive critic is highly appreciated.... 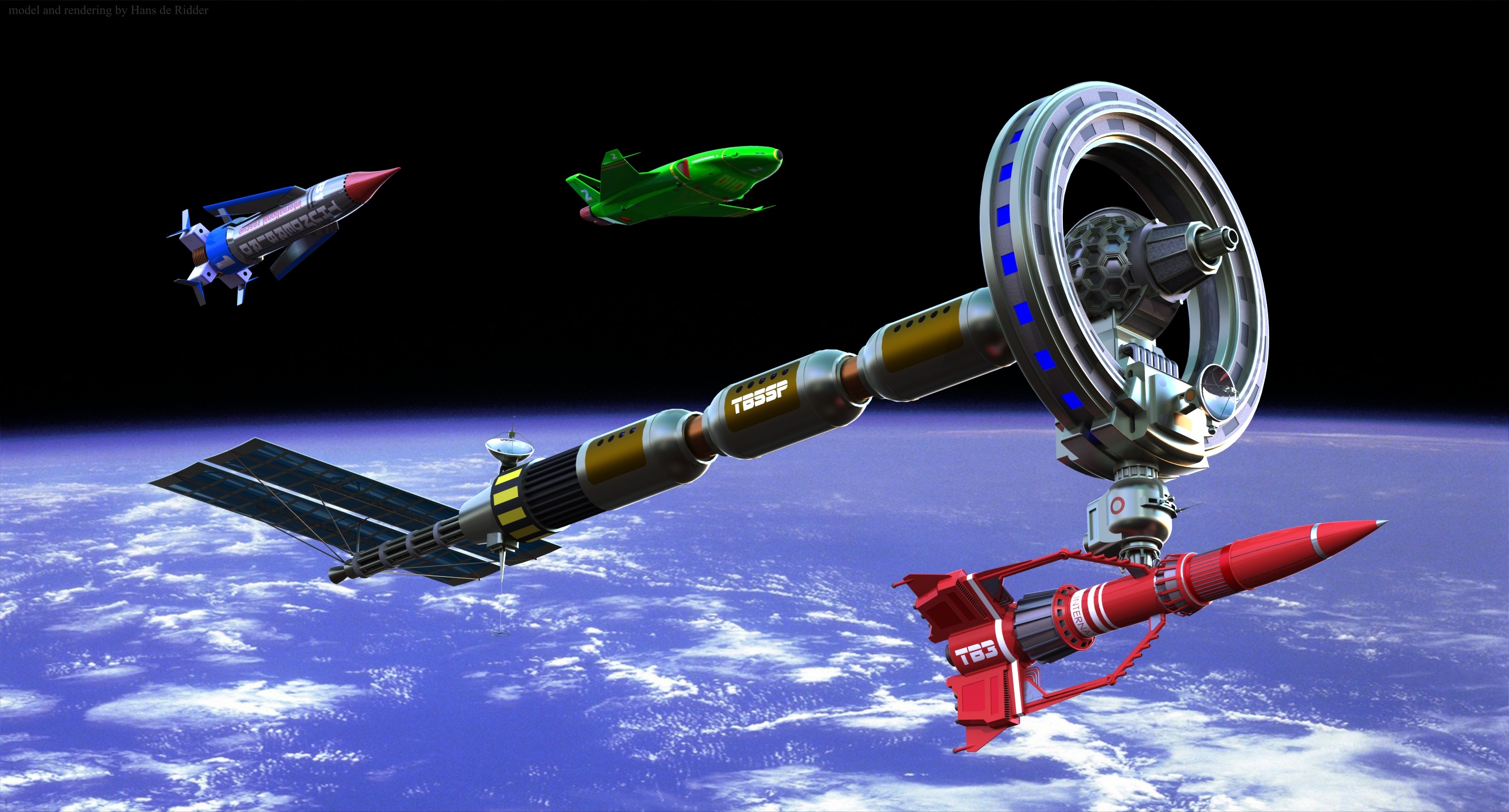 Great designs all of them,but I'd suggest to make them look more unconventional if your goal would be to make them more accurate. A common problem with sci-fi is that ships are based in modern,atmospheric vehicles when space warfare is very different to planetary warfare (the green ship is a good example of this). Battles are also bidimensional in sci-fi,as they are mostly based in old naval combat (the Battle of Endor and the Imperial Star Destroyer are product of this mistake). In short,make them look more space-oriented, The Expanse TV series solves this problem very well,specially with ships and battles,its ships have weapons in all parts of the ship to defend against all angles,contrary to the ISD which has pretty much no weapons on the lower part.Again,great designs,and I don't want to offend you or correct you,it's just a little advice,but it always bothers me to see that mistake in almost every fictional universe that exists.

I cant really say on what needs to be improved but im very impressed on the models. Everything in the render is very unique and i like your style that you used. Very Nice.