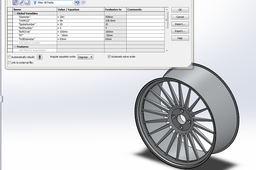 Here is the basic tutorial:
If something is unclear just ask.