Some Tips for Dealing With Splines 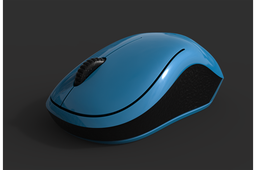 A lot of new SOLIDWORKS users are creating a computer mouse based off of some videos on Youtube. This is great, welcome to SOLIDWORKS. I wish there were a Youtube to learn from when I started!

This is one example of the mouse, but there are dozens of others: Mouse
The tutorial is here: https://www.youtube.com/watch?v=HlTXEHjqWRI like many, it lacks audio.

I truly appreciate the time and effort that goes into tutorials, so this is not to bash or complain. Follow along with the video, and you will learn. I just want you to see that there are a few issues which can occur.
This problem arises around the five minute mark.